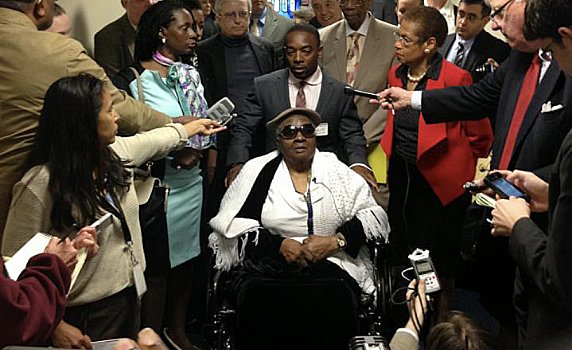 During Ulandis Forte’s 18 years in prison, his grandmother Martha Wright-Reed called each Sunday after church, despite the high costs, and for decades, she and others pushed government to lower the cost of prison and jail communication. Now the Martha Wright-Reed Just and Reasonable Communications Act explicitly requires the Federal Communications Commission to ensure the cost of all prison and jail phone calls throughout the US are reasonable. Beyond the federal law, Connecticut and California have made phone calls from correctional centers free. “It’s just amazing how far it has come because of the steps that she took at the very beginning,” Forte said. “I never thought it would snowball into something so huge.” 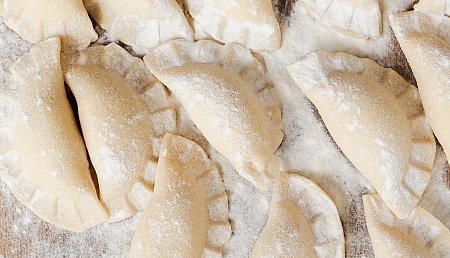 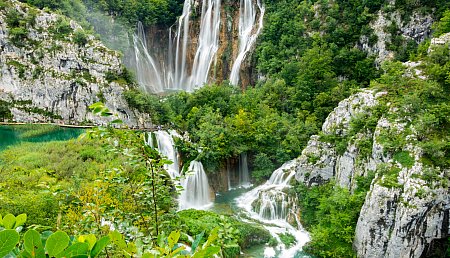 In Croatia, a Hotel Trying to Heal War Wounds 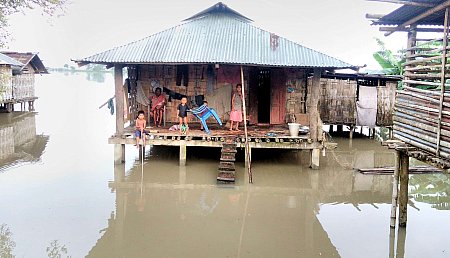 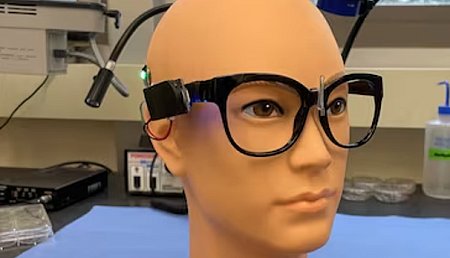 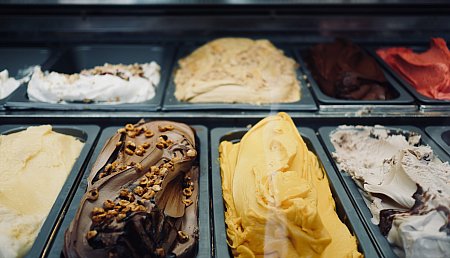 At D.C. Ice Cream Shop, a Chain of Giving so Everyone Can Get a Scoop 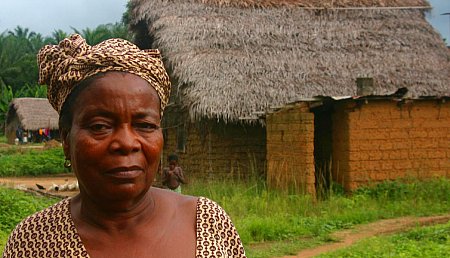 Women In Sierra Leone Can Finally Own Land 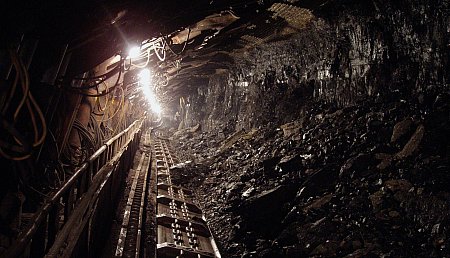 Abandoned Coal Mines Could Be a Source of Clean Energy 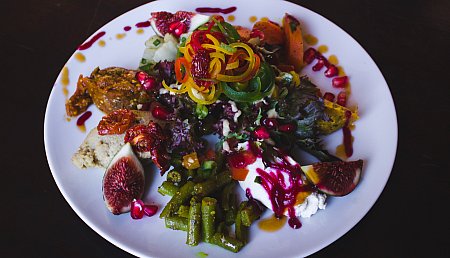 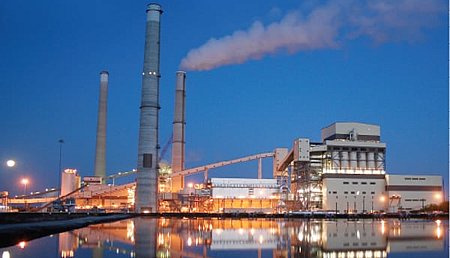 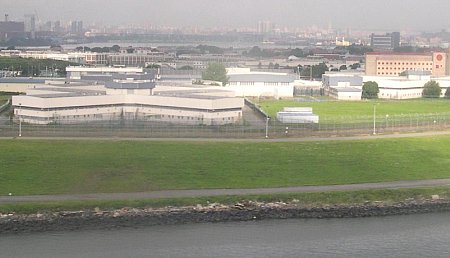 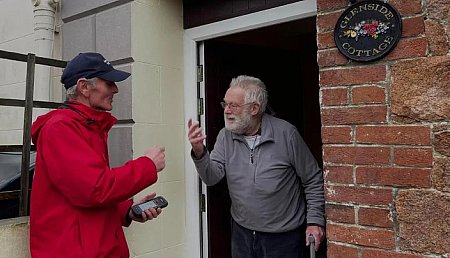 The Letter Carriers Who Check in on Seniors 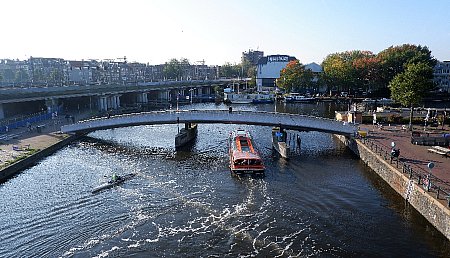 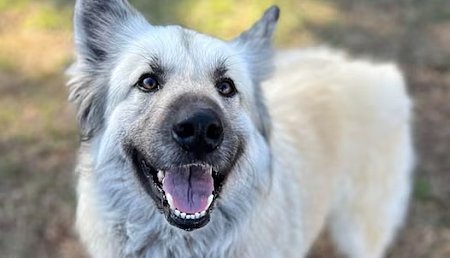 Homeless Mom Left Her Dog With Note, 'Please Love Me.' A Shelter Reunited Them. 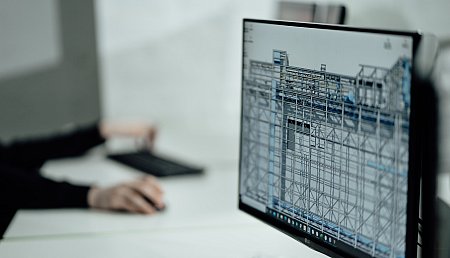 One Way to a Better City: Ask Disabled People to Design It