He Was Four Months Behind on Rent. His Landlord Never Mentioned Eviction. 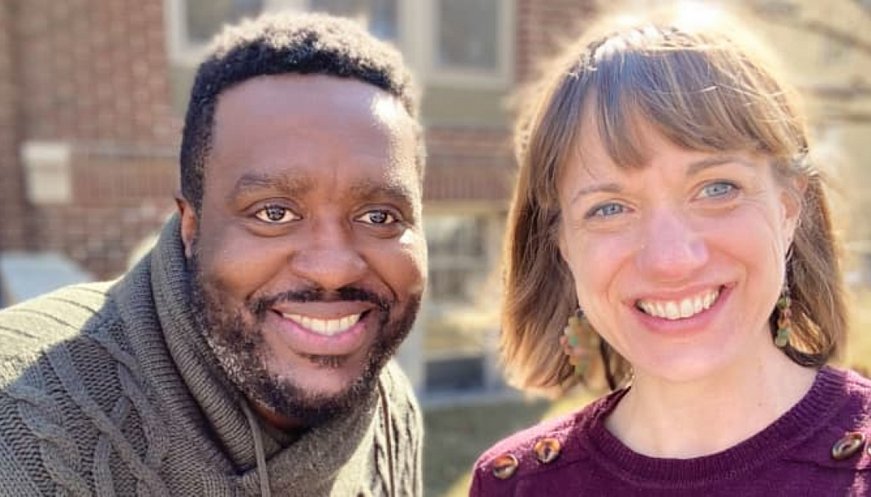 In October 2020, when Victor Washington, 41, moved into the one-bedroom condo in South Minneapolis, a blood clot randomly formed in his leg and he was hospitalized for a procedure. He used all of his paid vacation and sick leave to heal. Then, in December, he got Covid. He spent 8 days in the hospital. Out of work with no pay, much of his unemployment went to child support for his two daughters. With persisting symptoms, his doctor predicts he won't return to work until April. By February, Washington owed $5,000 in rent. "He can't be evicted," his landlord, Andrea Sorum, said. "He's sick. He would not be okay." Yet Washington is her only tenant, and she herself was a single mom, who recently was hospitalized for appendicitis and qualified for food stamps at one point. With open communication, the tenant-landlord duo explored umpteen avenues to make it work. Sorum then shared the situation with a few family members, who offered to help financially. Fifteen of her friends made donations for Washington's rent, which covered his costs until June. "With everything I've gone through, it feels amazing knowing I have that security, Washington said. Sorum, equally grateful, just renewed Washington's lease for another year.