How Houston Moved 25,000 People from the Streets into Homes of Their Own 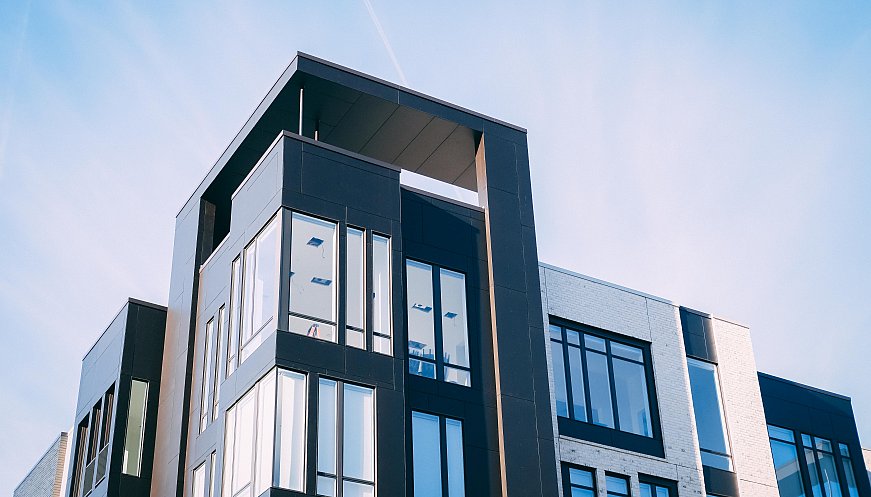 During the last decade, Houston, the United States' fourth most populous city, has moved more than 25 thousand people experiencing homelessness directly into apartments and houses. The overwhelming majority of them have remained housed after two years. The number of people deemed homeless in the Houston region has been cut by 63% since 2011. The city has gotten this far by teaming with county agencies and persuading scores of local service providers, corporations, and nonprofits to row together in unison. Together, they have gone all in on "housing first," a practice supported by decades of research, that moves the most vulnerable people straight from the streets into apartments, not into shelters, and without first requiring them to wean themselves off drugs or complete a 12-step program or find God or a job. "Before I leave office, I want Houston to be the first big city to end chronic homelessness," said Houston mayor Sylvester Turner. Turner recently joined Harris County officials in unveiling a $100 million plan that would use a mix of federal, state, county, and city funds to cut the local homeless count in half again by 2025.

Georgia Pilot Program Provides Doula Support During And After Pregnancy

A Boy With Cancer Hoped To See Monsters. Hundreds Of Strangers Showed Up In Costume.