She Turned Her Decades of Abuse into New Beginnings for Others 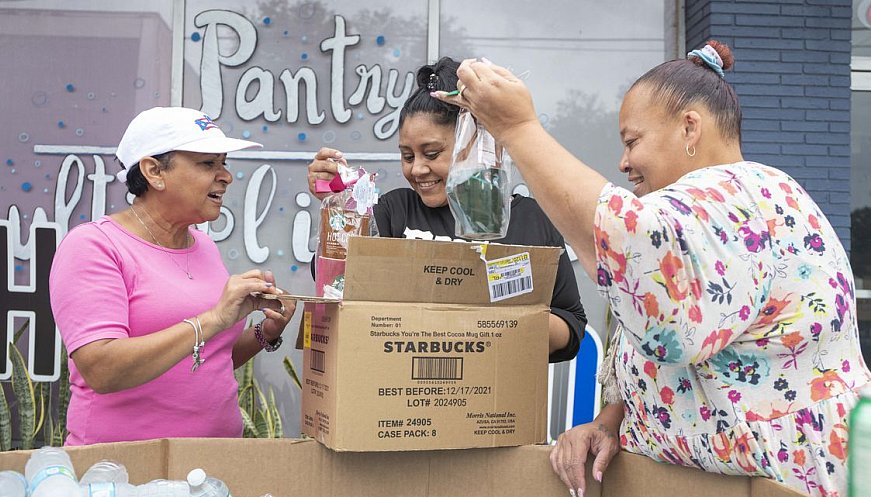 Nancy Hernandez knows about new beginnings. She has run Mujeres Restauradas por Dios (Women Restored by God) since 2014. But for nearly three decades, she was trafficked as a sex worker and drug runner. After her abuser died in a car crash in 2006, she turned to God, reconnected with family and friends, married and began helping others. In addition to helping Latinas through counseling and workshops, her nonprofit has fed 7,000 families during the pandemic and aided Puerto Rican hurricane evacuees. It works with a local Tampa network called Unity in a Pact of Love, and runs ¡Únete! ¡No al Silencio!, a campaign to end violence against women.