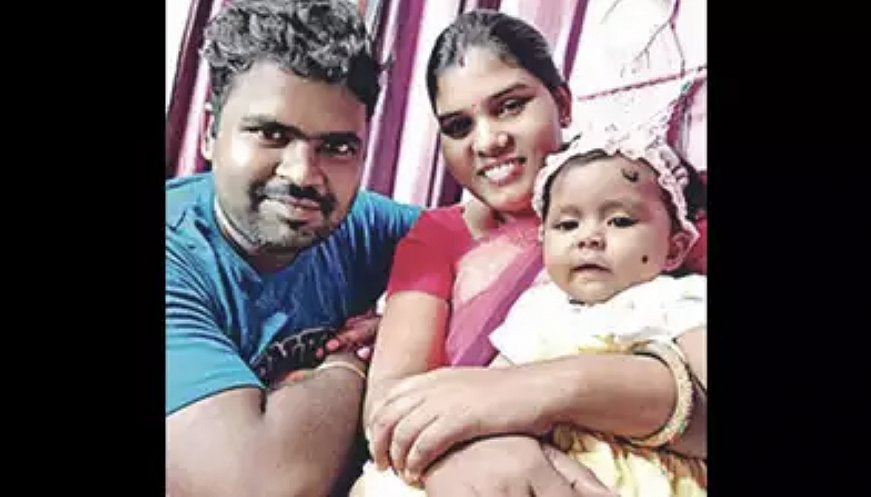 The two-year-old child of a coal mine worker in India suffering from a rare genetic disorder, spinal muscular atrophy, will get a new lease of life, thanks to the generosity of her father’s employer. South Eastern Coalfields Limited has decided to procure an injection named Zolgensma, worth Rs 16 crore ($2.16 million) for the toddler. “It was not possible for an employee like Satish to buy such an expensive injection, which has to be imported. So Coal India management has decided to bear the cost………. Human resources and their families are our real wealth”, says a senior SECL official.