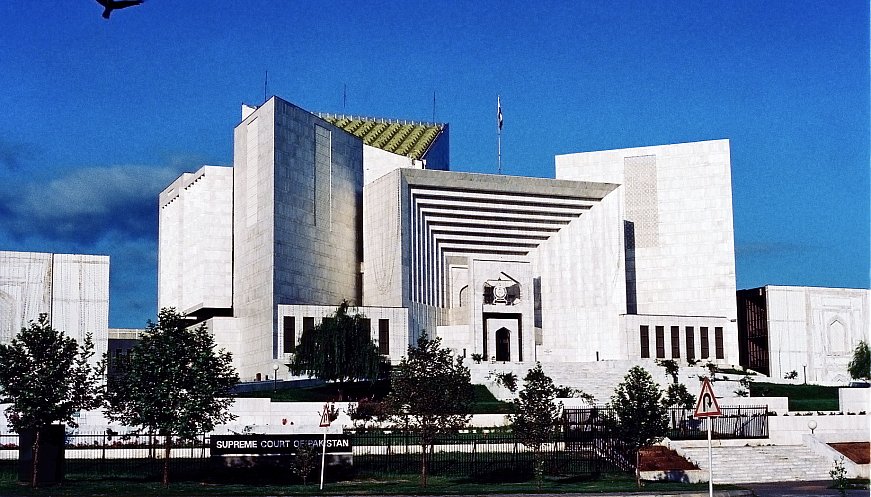 Pakistan's judicial commission recently confirmed the nomination of the first female Supreme Court judge in the Muslim-majority nation's history, an action that ruling party members and legal experts said all but ensures her appointment. A commission that decides on the promotion of judges voted to make 55-year-old Justice Ayesha Malik the first female judge on the Supreme Court in the 75 years since the country's independence. "An important and defining moment in our country as a brilliant lawyer and decorated judge has become Pakistan's first female Supreme Court judge," a legislator of the ruling Pakistan Tehreek-e-Insaaf and parliamentary secretary for law Maleeka Bokhari posted on Twitter.