Seeing 1,000 Fin Whales Back from Near Extinction Is a Glimmer of Hope 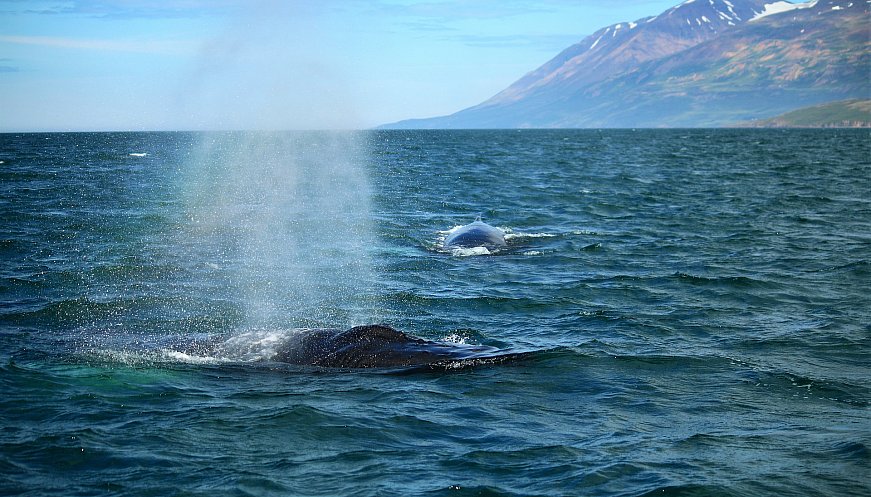 One thousand fin whales, one of the world’s biggest animals, were seen last week swimming in the same seas in which they were driven to near-extinction last century. They were spread over a five-mile-wide area between the South Orkney islands and the Antarctic Peninsula. Conor Ryan, an experienced zoologist and photographer observed it from the polar cruiser, National Geographic Endurance, and says it may be “one of the largest aggregations of fin whales ever documented”. His estimate of 1,000 animals is a conservative one, he says. Fin whales can live for up to 140 years, and scientists think they may have changed their social behavior to avoid the whalers who slaughtered them in the millions. Only now, perhaps, are they returning to old foraging grounds.