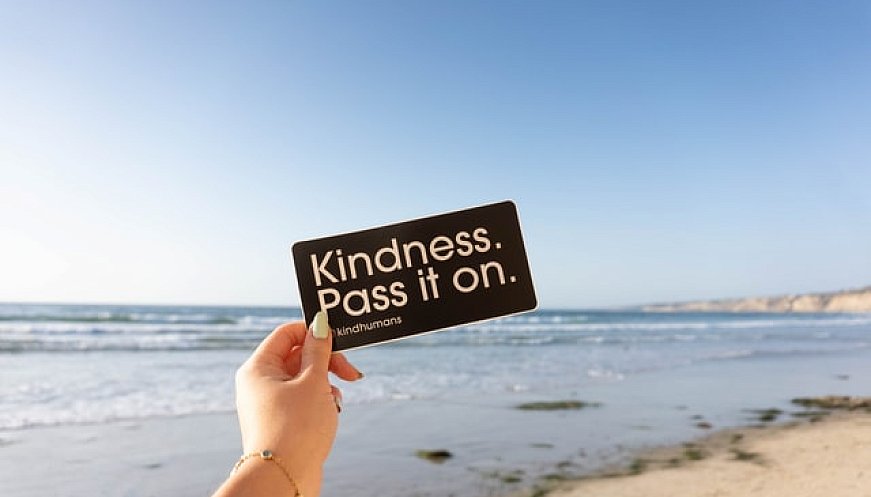 When his classmates wouldn't sign his yearbook, Brody Ridder, a sixth grader at The Academy of Charter Schools in Westminster, said it made him feel "useless," especially after a tough school year due to bullying. So he wrote a note to himself: "Hope you make some more friends. — Brody Ridder." It was hard to read, said his mother, Cassandra. She posted a photo to a Facebook group for parents, who shared it with their children. Three upperclassmen set out to help, rounding up students to sign Brody's yearbook even though none had ever met him. They walked into his classroom and there was a lineup to sign his yearbook. Many of the more than 100 signatures included paragraphs with words of encouragement, advice and even phone numbers. Then his classmates began signing. "It made me feel like there's hope for the school, there's hope for humanity and there's a lot of good kids in this world," his mother said.