Denied High School Diploma for a Book Fine in 1962, He Finally Walks the Stage 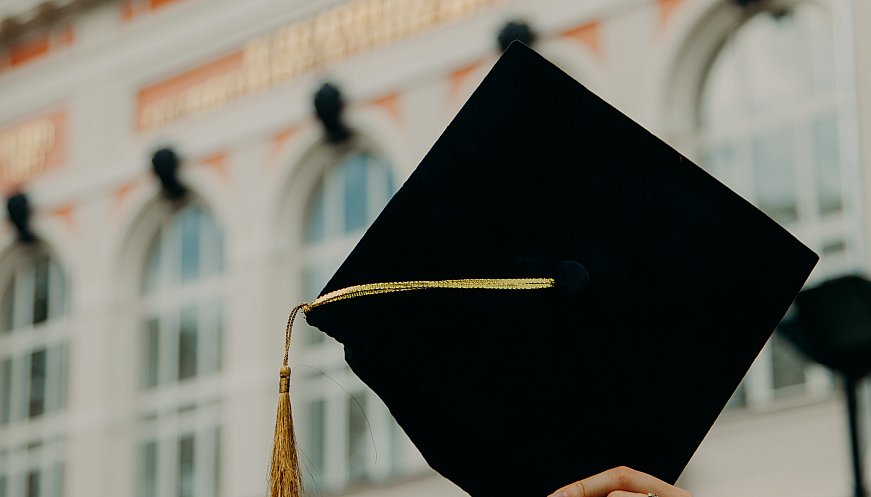 Five days before he was supposed to graduate from California’s San Gabriel High School in 1962, Ted Sams was suspended for goofing around in the halls and missed his final history exam. He later took the test and passed, but he’d already missed out on marching with his graduating class to receive his diploma. "When I went to the high school to pick it up, they told me I owed $4.80 for a missing textbook and I didn’t want to pay the fine," said Sams who lives outside of Los Angeles, California. Ever since, Sams has regretted not being able to walk across the stage or even have his diploma. He married and raised five kids; the family celebrated every child’s high school graduation with a pizza party. This year, Sams’ grown kids decided it was time for him to get that long-lost diploma and one of his daughters contacted the high school. Surprisingly, Sams’ original diploma was found in the school vault. The school registrar and principal cooked up a plan to have Sams walk across the stage and collect his diploma with the class of 2022. He wasn’t the only one who was moved by the event. "This past year has been extraordinarily difficult and having Mr. Sams at our graduation was just the story we needed as a graduating class and a community," said a class of 2022 graduate. He received a standing ovation as he crossed the stage and collected his diploma. The family later celebrated with a pizza and beer party.